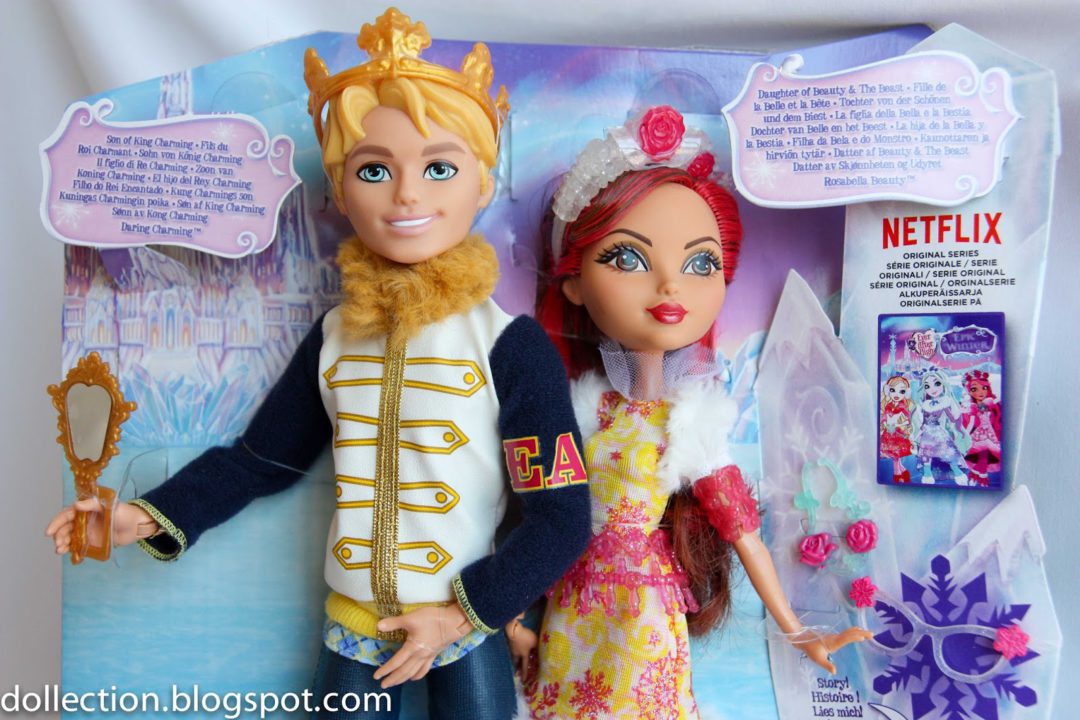 I was not supposed to get the Ever After High Epic Winter Rosabella Beauty and Daring Charming so soon yet I just had to get it right away. I gave in the moment I watched the Epic Winter movie. I was planning on waiting for a sale because to me it was not a real 2-pack and I would rather describe it as set of 1,5 dolls. Why? you might ask. Well, I just think that a boy doll with molded on pants and hair is more an action figure than a doll. I will elaborate more on that later. So I had all these amazing plans on how I would wait for a sale and then the Epic Winter movie premiered. I absolutely loved the plot twist of Daring becoming the Beast and the relationship that blossomed between him and Rosabella. And when I saw the kiss, I knew I needed the dolls and I immediately bought them online.

Ever After High Epic Winter Rosabella Beauty and Daring Charming 2-pack is an unexpected pair. Prior to the Epic Winter movie, Daring was associated with Apple White (even after it turned out that Daring was not Apple’s Prince Charming in the Dragon Games movie) and some EAH fans wanted to see him pursue a relationship with Cerise Hood or Lizzie Hearts. After watching the Epic Winter movie, I think that it makes perfect sense to pair Daring with Rosabella. He needs to see that he is more than a pretty face and that it’s what’s inside that matters, and Rosabella is the perfect person to help him learn that.

Rosabella Beauty, Daughter of the Beauty and the Beast, is one of my favorite Ever After High characters simply because I love the Beauty and the Beast fairytale. I already have signature doll of Rosabella and the Birthday Ball Rosabella, and I like them both a lot so getting the newest doll of her was a must. Ever After High Epic Winter Rosabella Beauty is my third doll of this character and she is absolutely beautiful. The doll is very well-made and she even comes with more accessories then other Epic Winter dolls. I already reviewed Briar Beauty, Ashlynn Ella and Blondie Lockes from the Epic Winter doll line and they only came with a headpiece and/or bag and/or belt while Rosabella has glasses, a headpiece, a necklace, a belt and two arm wraps. However, unlike the other Epic Winter dolls, Rosabella does not come with a ring for her owner.

Daring Charming, Son of King Charming, was introduced in 2013 in one of the first Ever After High webisodes yet his signature doll was never released. Surprisingly, the first doll of this character is not only a part of the doll line connected to a movie, but also is a part of a 2-pack. I hope that Mattel will still release his signature doll in the future. Ever After High Epic Winter Daring Charming is a bit disappointing. I don’t mind the girls having molded on leggings, but Daring’s molded on shoes and pants are something I do not like. What’s more his legs are not articulated in knees and ankles but to be fair, apart from this, the doll is quite nice. Daring has molded hair that look exactly like in the cartoon which I really like. His smiling face expression is great as well. Daring comes with a golden crown and a hand mirror that shows him as a beast.

Overall I really like this 2-pack and I am glad that that I got it. The idea of putting Rosabella and Daring together in a set works perfectly with the plot of the Ever After High Epic Winter movie. It would have been a lot better if the dolls came with stands and if Daring had pants and articulated legs but for 29.99 USD it is not bad knowing that single dolls from the Epic Winter doll line cost 19.99 USD (standard amazon.com prices). I really like both of the dolls and I think that these two look great together. 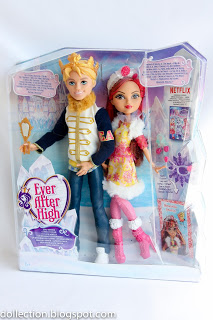 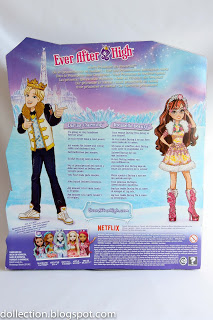 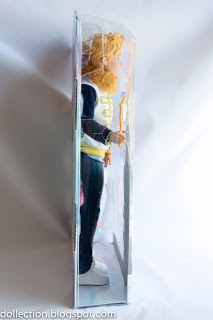 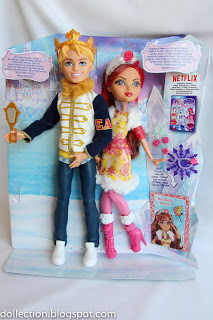 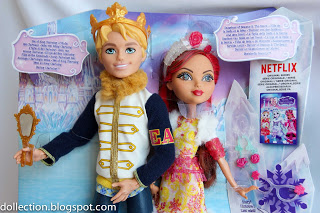 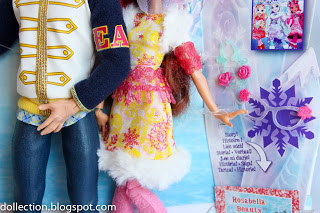 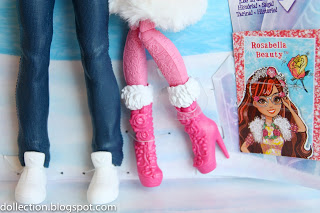 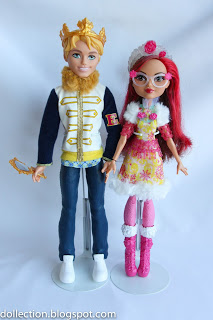 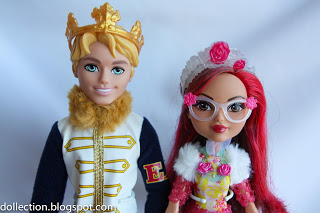 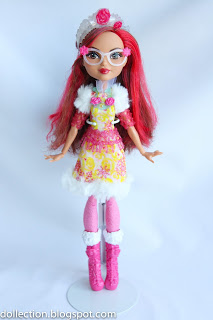 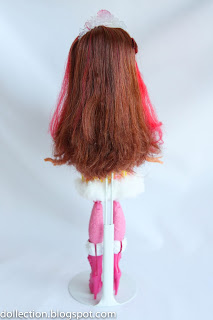 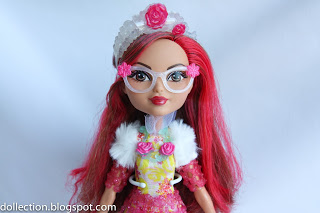 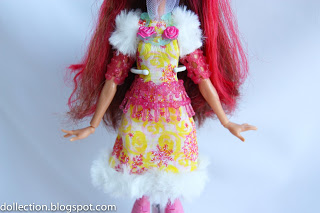 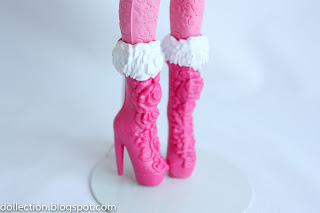 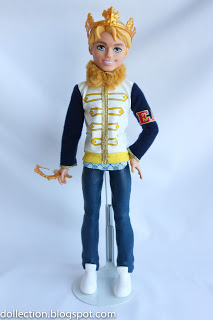 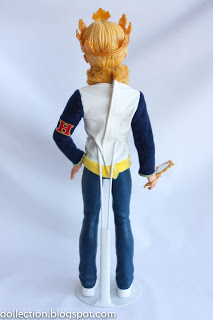 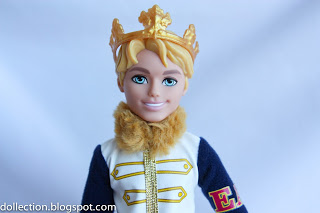 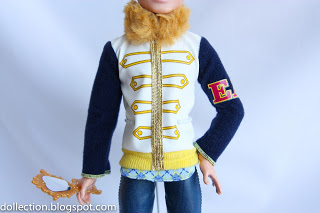 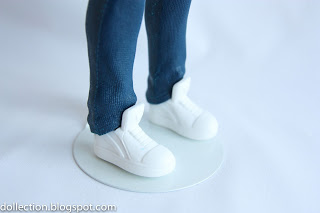 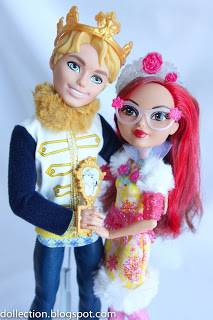 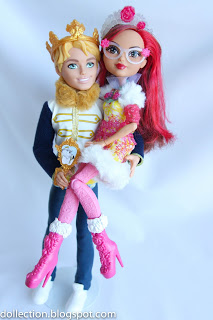 Check out my review of Rosabella & Daring  on my YouTube channel:

What do you think about EAH Epic Winter Rosabella Beauty & Daring Charming doll? Do you have these dolls or are you planning on getting them? Please let me know in the comments!