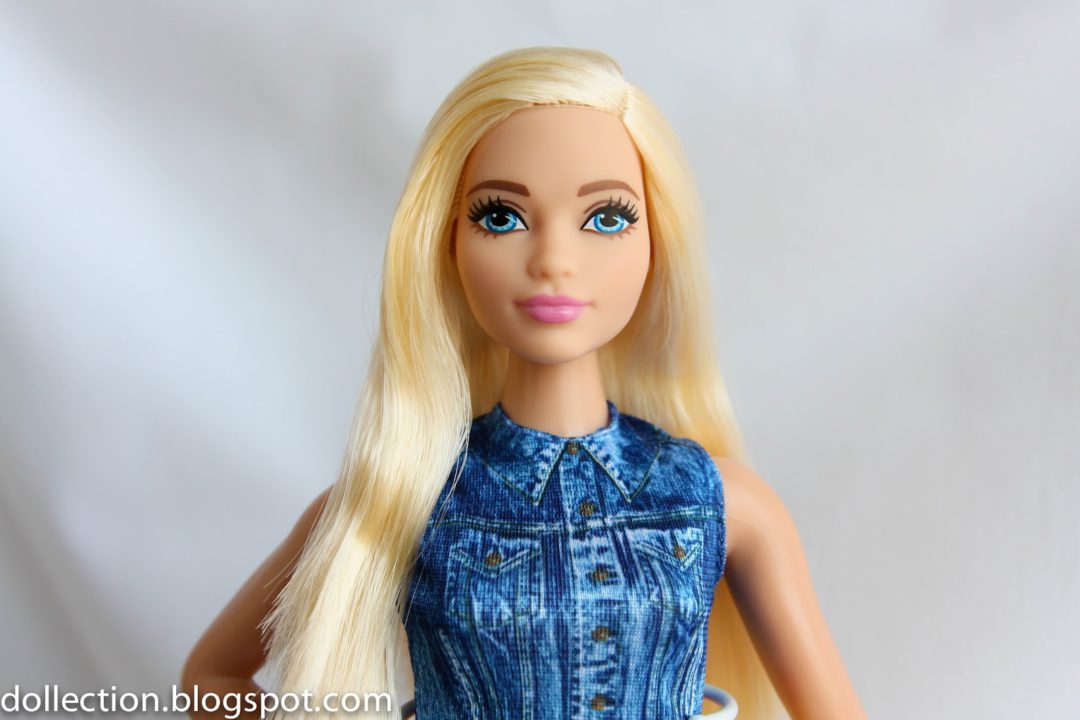 This year we are witnessing an evolution of a Barbie doll which brings a huge change to the entire doll industry. In January 2016 Mattel added three new body types to the Barbie Fashionistas doll line that are called Curvy, Tall and Petite. New Barbies send a message that there’s more than one standard of beauty as we all come in different shapes and sizes. All of the new dolls are equally stunning and fashion-forward, and their differences make them even more special.

For years people criticized Barbie because of how she looked. Personally I don’t think that Barbie should have a realistic body because to me Barbie was never supposed to be realistic. As a child, when I played with Barbie, what I loved about her was that she was not realistic. She could have been anything I wanted her to be – a princess, a fairy, a model or a secret agent etc. It was great for developing my imagination and expanding the horizons of my dreams. Barbie taught me that there are no limitations to my dreams (for example I knew that fairies are not real, but I still loved to dream that I was a fairy).  When I was young, I never thought of Barbie’s body shape. I knew that she was pretty, but I never analysed her body and I never thought that I should loose weight or dye my hair blonde to look like her. It was never about her body, it was about all of the possibilities she represented. To me Barbie was always toy – a great toy, but still a toy.

The three new body types bring more variety into the Barbie Fashionistas doll line. In comparison to the Original Barbie, the Tall Barbie is taller, Petite one is shorter and smaller, and the Curvy one is thicker, she has wider legs and arms and she is also a little bit shorter than the Original doll (but she is still taller than the Petite doll). What is interesting is that the Curvy Barbie clearly is thicker than the Original doll, but she is still slimmer than an average real young woman. Out of the three new body types I was most intrigued by the Curvy one and that is why I decided to get one of these dolls.

Barbie Fashionistas Doll 22 Chambray Chic – Curvy is both my and my husbands’ favorite new Barbie doll. Her face is absolutely beautiful and she looks like a nice girl next door. It is exciting to have her because she is something new and I’ve never had a doll like this before. I like that she is different from other Barbies. I wish there were Fashion Packs for the Curvy dolls because I would love to change her outfit. Unfortunately in general she does not fit into the Original Barbie clothes. I also hope that Mattel will make articulated Curvy Barbie in the future. 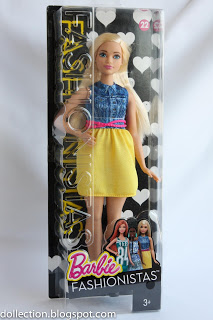 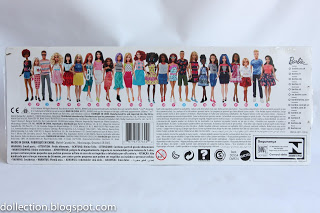 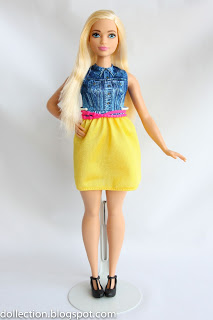 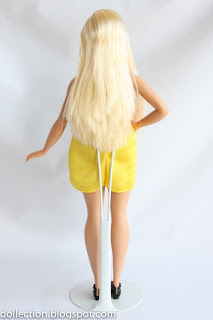 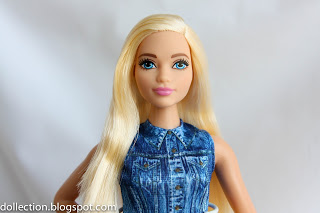 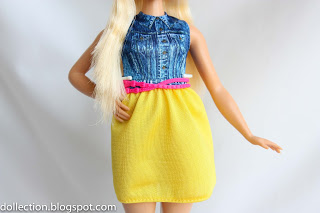 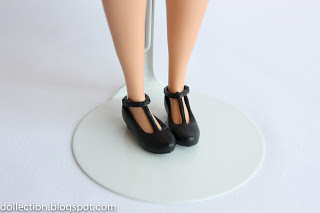 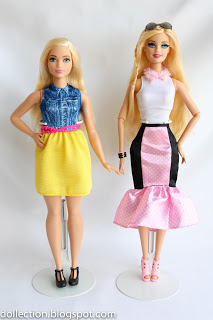 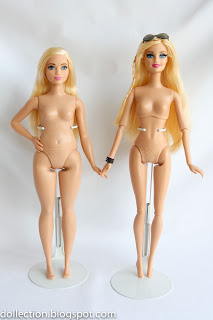 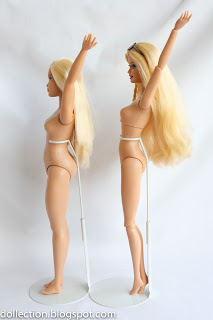 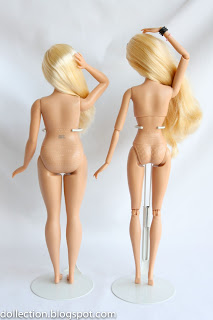 Check out my review of the Curvy Barbie on my YouTube channel:

What do you think about new Barbie dolls and their new body shapes? Do you like the Curvy Barbie? Please let me know in the comments!

How do you stay warm in winter? My Barbies put on

Sweater, make is hot! 🔥 This girl loves her new

A diamond in the snow 🤍💎 Barbie is shining i

Do you #CollectTheRainbow too? 🌈 I got into Rai