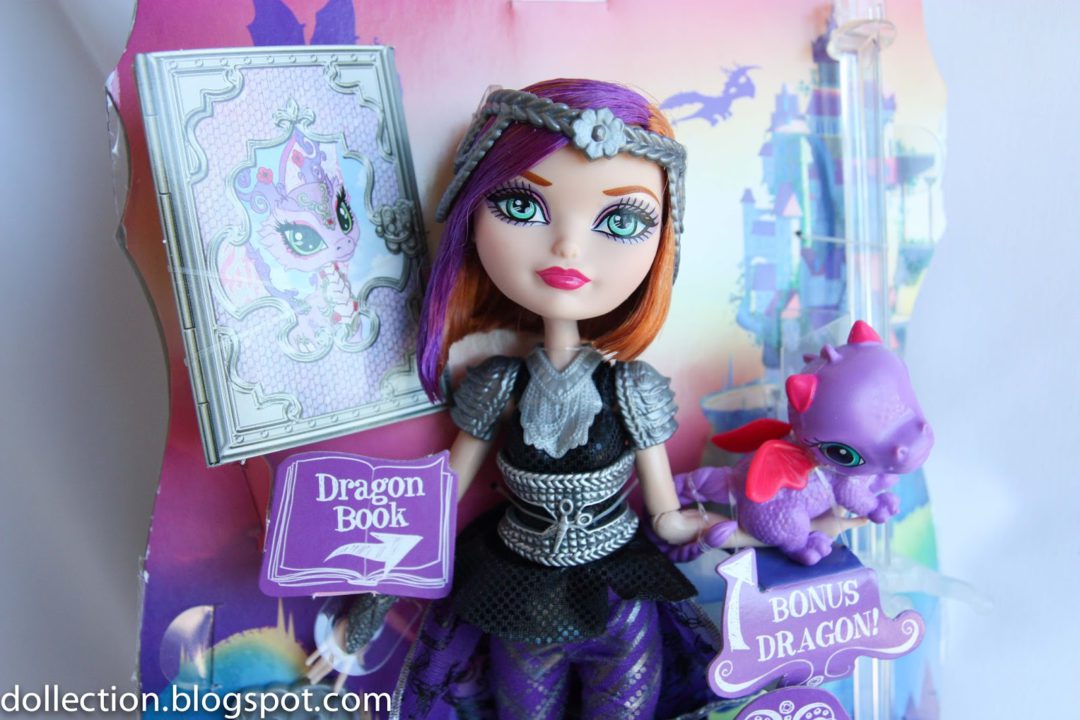 Poppy O’Hair is my least favorite doll from the Ever After High Dragon Games doll line and I was not planning on getting her. I thought she looked too much like Raven Queen because of the same color scheme and that she was not interesting enough to get. What’s more, she is a Walmart exclusive in the USA, which makes her very expensive and difficult to get in Europe. If you watched the EAH Dragon Games movie, you know that Poppy did not play a big role in the move either.

The reason why I got Poppy O’Hair is quite simple. I changed my mind about her when I realized that I had almost all of the EAH Dragon Games dolls (Mira Shards aka the Teenage Evil Queen, Apple White and her Dragon, Raven Queen, Darling Charming and Holly O’Hair). I knew that the only doll I was missing was Poppy so I ordered her on eBay to complete my collection.

Poppy O’Hair is a Daughter of Rapunzel and a twin sister of Holly O’Hair. As a younger twin, she is not chosen to be the next Rapunzel which means that she does not have a destiny to follow. She is an individualist and a free-thinker, and she is known to be the best hair stylist in Ever After High. EAH Dragon Games Poppy O’Hair is the fourth doll of this character. To me she is the second Poppy in my collection as I also have her signature doll (released in a 2-pack with Holly).

Ever After High Dragon Games Poppy O’Hair is  a well made doll. I like that her outfit is very detailed and she has a lot of accessories: a headpiece, a necklace, shoulder pads, a belt and an arm cuff. Her hair is completely geled as it is always the case when it comes to the dolls with short hair. I am going to wash her hair to remove the gel and I will post some picture on my Instagram afterwards. Poppy’s clothes include a top with asymmetrical peplum and leggings which is similar to what other Dragon Games dolls are wearing. My favorite part of her outfit are the silver shoes with painted on black laces.

Poppy O’Hair is the second doll from the Dragon Games line that comes with her pet dragon. However, unlike Apple White’s dragon Braebyrn who is an adult dragon, Poppy’s dragon Brushfire is a baby dragon. The figure of the dragon is adorable and I think that the other Dragon Games dolls should have come with their pet dragons as well. Poppy O’Hair also comes with a booklet called Dragon Book which include a picture of the Dragon Arena and the Rules of Dragon Games, a ring for her owner that is shaped as a shield, a doll stand and a brush. 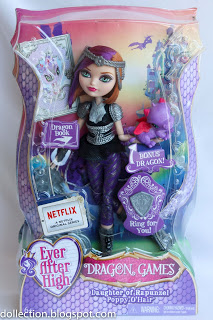 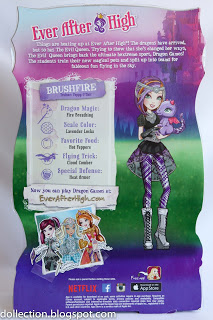 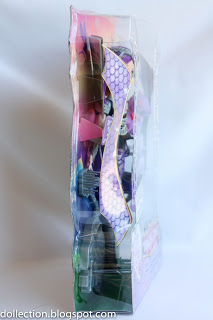 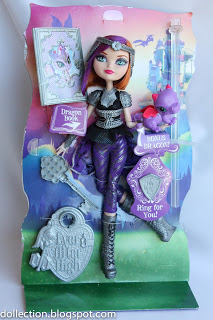 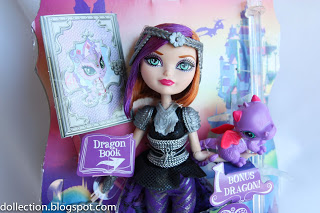 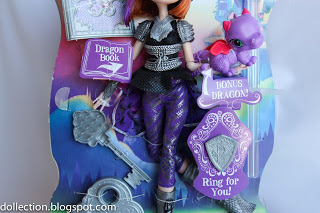 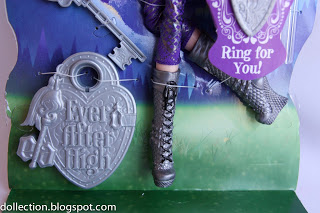 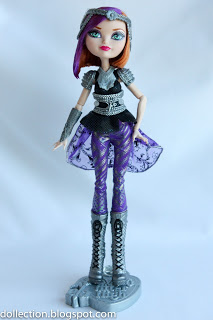 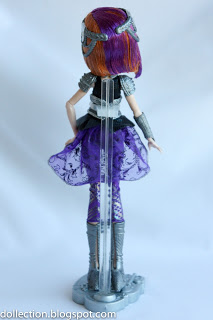 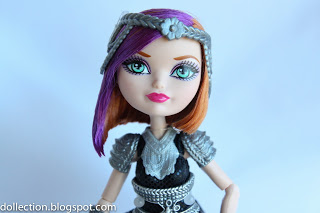 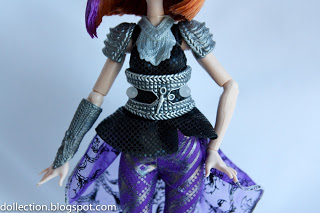 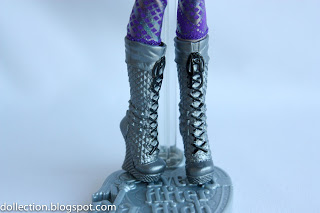 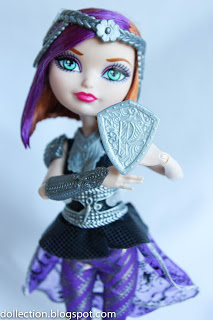 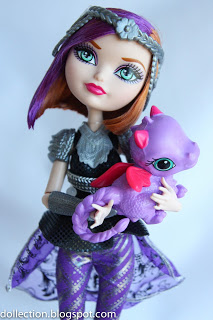 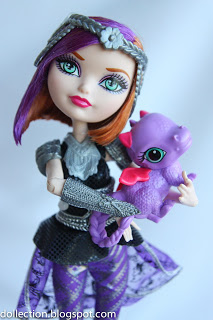 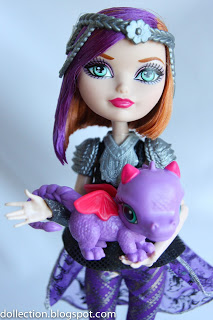 Check out my review of Poppy on my YouTube channel:

What do you think about Dragon Games Poppy O’Hair doll? Do you have this doll or are you planning on getting her? Please let me know in the comments!