Ever After High Dragon Games is one of my favorite EAH movies and the doll line following the movie is amazing as well. When the dolls were released I quickly got Mira Shards aka The Teenage Evil Queen, Apple White and her Dragon, Raven Queen and Darling Charming. I waited a bit longer to get Holly O’Hair because every doll of her that I saw in stores had wonky eyes and it made afraid to order her online. Finally I was able to find a nice Holly in a store in Geneva and I got her immediately. This particular doll was a part of the second release of the Dragon Games dolls and that’s why she did not come with a stand and a brush. The Dragon Games dolls from the first release had stands and brushes as you could have seen in my reviews of Raven and Darling.

Ever After High Dragon Games Holly O’Hair is a wonderful doll. When you look at her face, her big green eyes just pop out and attract your attention. Her outfit is detailed and well-made. The armor looks fantastic and very realistic as if it was really made of bronze. The clothes look comfortable and seem to be appropriate for a dragon rider. I think that the entire outfit fits the theme of Powerful Princesses movement since Holly looks pretty and strong. I like this doll a lot and I highly recommend getting her. 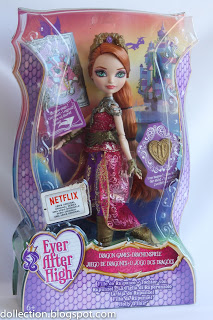 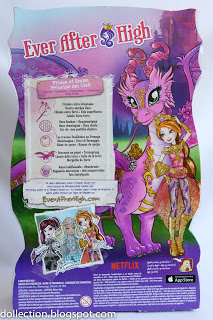 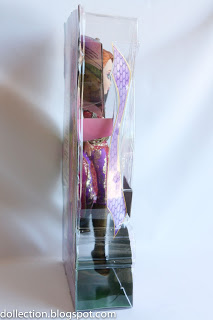 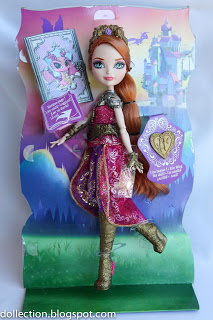 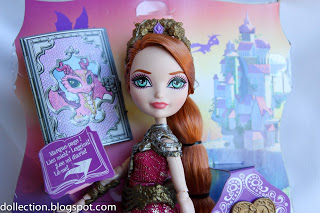 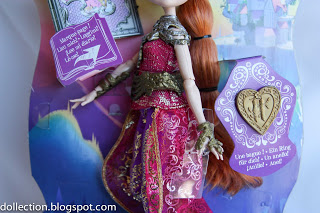 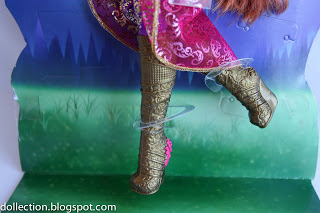 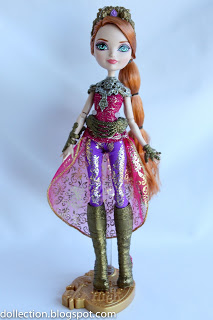 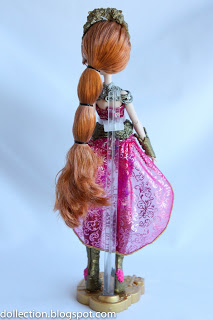 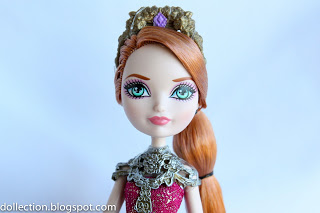 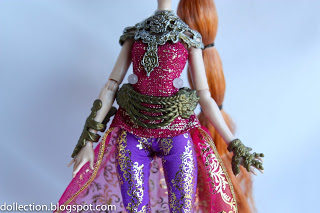 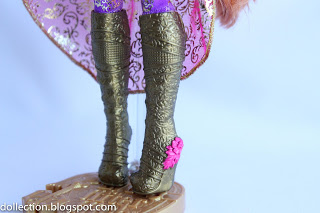 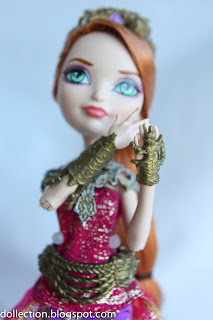 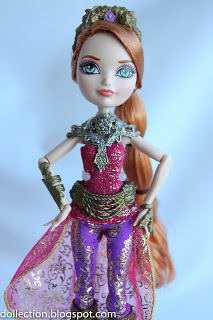 Check out my review of Holly on my YouTube channel:

What do you think about Dragon Games Holly O’Hair doll? Do you have this doll or are you planning on getting her?
Please let me know in the comments!

Meet Barbie Style Doll no. 4! 😀 How do you like

Do you have a furry friend? ❔️ Barbie recently

How do you like this cutie? 🦊 I'm sooo in love