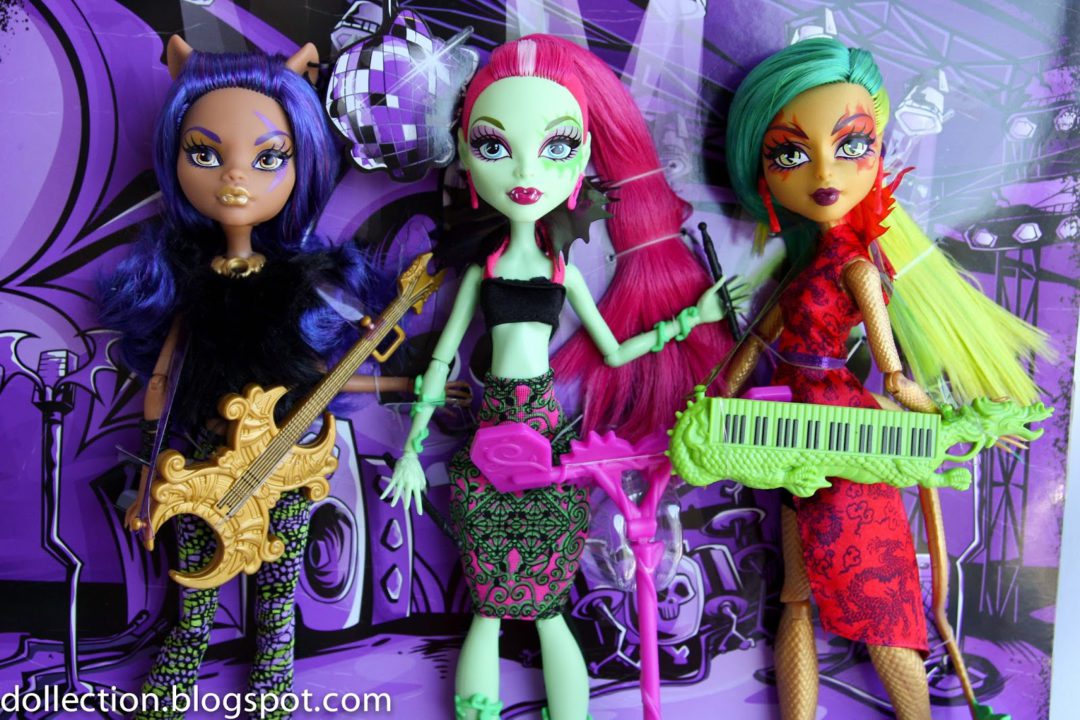 Monster High Fierce Rockers is a doll line which consists of two doll sets: a 2-pack featuring Catty Noir and Toralei Stripe, and a 3-pack featuring Clawdeen Wolf, Venus McFlytrap and Jinafire Long. The dolls were unexpectedly released in January 2016 and they are still available in toy stores in the USA and in Europe. At first I only wanted to get Venus from the 3-pack because, as many of you know, Venus is one of my favorite Monster High characters and I like her dolls a lot. Once I realized that the price of Venus doll with shipping on eBay was almost the same as price of the entire 3-pack in a store, I decided to get them all.

Monster High Fierce Rockers is a good 3-pack. It features one of the main MH characters that is Clawdeen Wolf, and two less popular characters: Venus McFlytrap and Jinafire Long. To date there were over 40 different dolls of Clawdeen released and only 10 dolls of Venus and 6 dolls of Jinafire. That’s why I am happy that the latter two received new dolls and I am excited about their new stage images. Unfortunately the dolls do not come with stands or brushes, however they do come with music instruments. I would love to see them play on these instruments in one of the Monster High webisodes.

Fierce Rocker Clawdeen Wolf is in my opinion one of the prettiest dolls of this character. I like her purple and gold makeup, and purple and dark blue hair (Clawdeen’s hair color is very similar to Amanita Nightshade‘s hair color). Clawdeen comes with a golden guitar shaped as two crescent moons put together.

Venus McFlytrap is definitely my favorite of out the three Fierce Rockers and she is the reason I bought the 3-pack. I like her new hairstyle and I think that with both sides of her head flocked she really looks like a rocker. Her outfit is nice too. Venus comes with a pair of black drumsticks and a pink drum set.

Jinafire Long looks interesting as a rocker. I like the addition of light green streaks to her hair and her bold makeup. My favorite part of her outfit are her awesome black boots with dragons wrapped around them. Jinafire comes with a green electric piano shaped as a dragon. Even though my favorite Jinafire doll comes from the Gloom and Bloom doll line, I am glad that now I have a second Daughter of the Chinese Dragon in my collection. 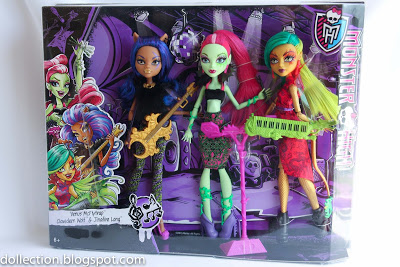 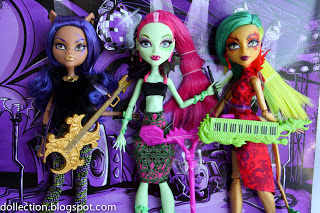 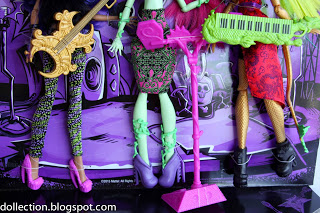 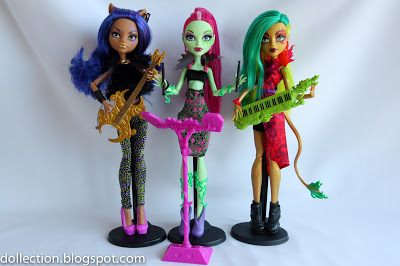 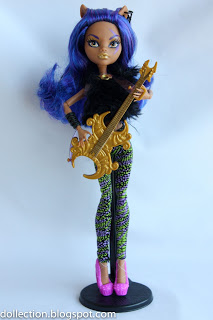 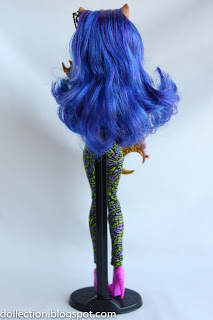 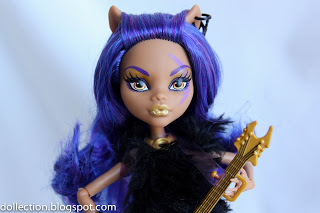 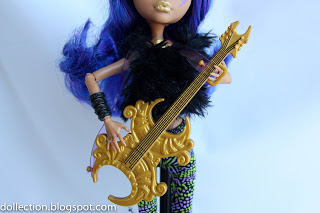 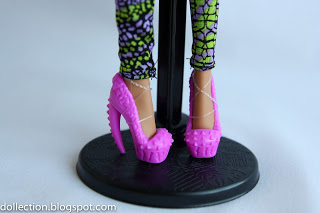 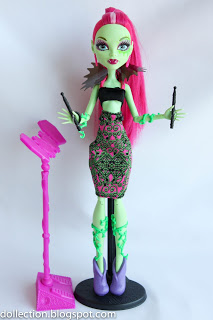 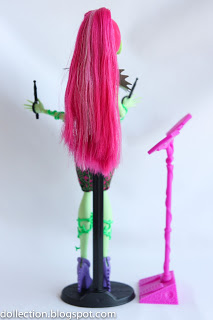 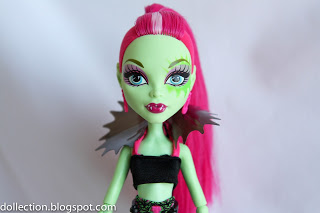 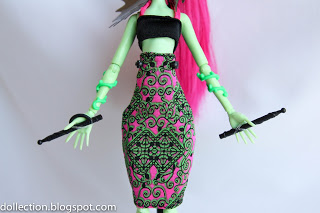 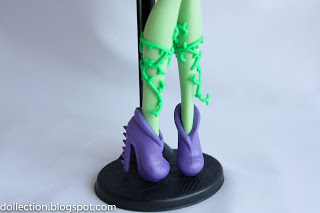 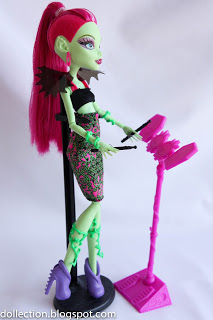 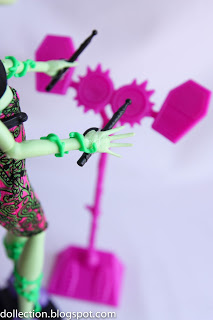 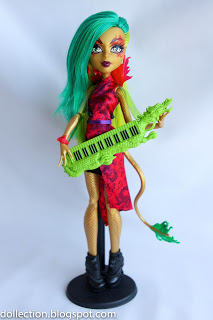 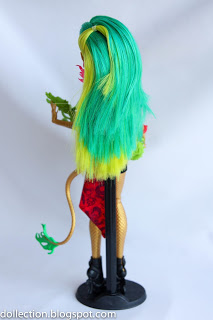 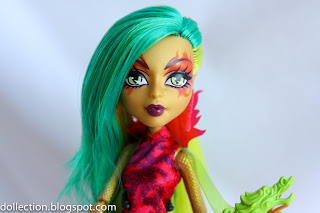 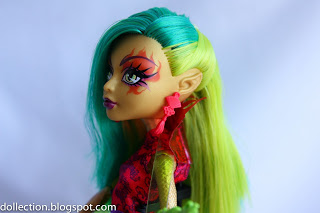 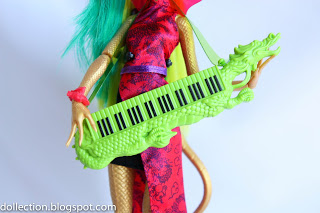 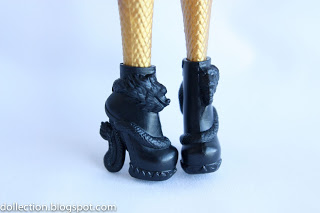 Check out my review of Venus, Jinafire and Clawdeen on  my YouTube channel :

What do you think about the three Fierce Rockers? Do you have These dolls or are you planning on getting them?
Please let me know in the comments!