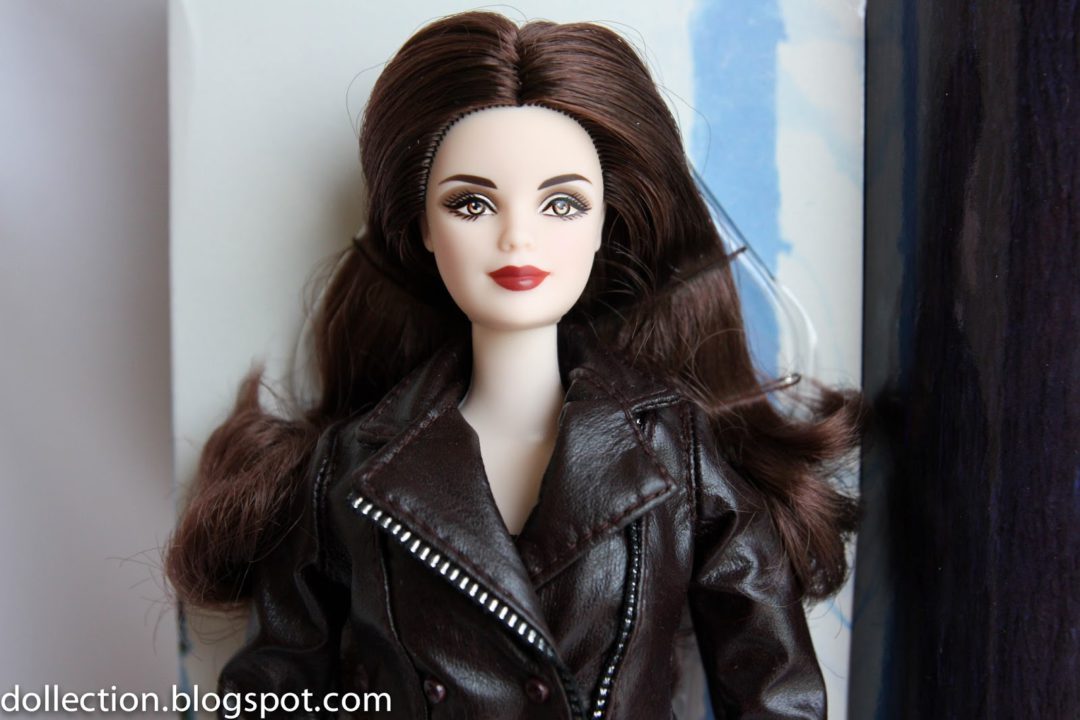 The Twilight Saga is a series of four vampire-themed fantasy romance novels by American author Stephenie Meyer that were released annually from 2005 through 2008. The novel tells a story of Isabella “Bella” Swan, a girl who moved to Forks, Washington, and fell in love with a 104-year-old vampire named Edward Cullen. There were also five movies based on Stephanie Meyer’s novels that were released from 2009 to 2012.

Mattel designed several dolls based after the characters the Twilight Saga movies and book series including three different Bella Barbie dolls – the original one from the 1st movie Twilight , the rare collector Bella doll in a wedding dress and the doll of Bella as a vampire from the 5th movie Breaking Dawn Part II. The latter is the doll that I would like to show you today.

Barbie The Twilight Saga: Breaking Dawn Part II Bella Doll presents Bella as a vampire and that’s why she has a very pale skin tone and gold eyes. This doll was also supposted to resemble Kristen Stewart, the actress who played Bella in the Twilight Saga movies. The doll’s hair is rooted nicely but there was a lot of glue in it. Her face is very beautiful and to me she looks like a vampire from the series. She also has a silver engagement ring on her right hand that looks just like in the movie. I love her faux leather jacker and black boots but I do not like the jumpsuit. If you follow me on Instagram you will see there my Bella in a different outfit soon. I like that the doll is articulated not only in her arms and hips but also in her knees, and I wish she had articulated elbows and wrists as well. This Bella doll is a collector doll from the Barbie Collector Pink Label series and she comes with a stand and a certificate of authenticity. 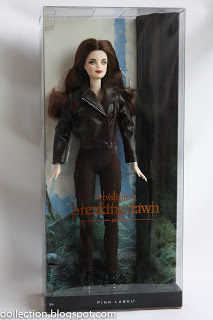 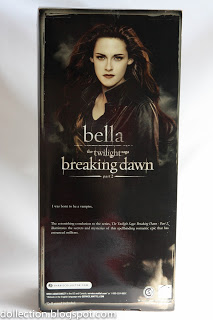 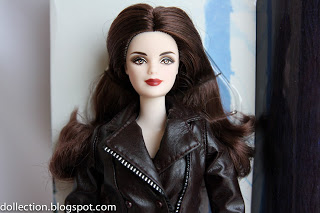 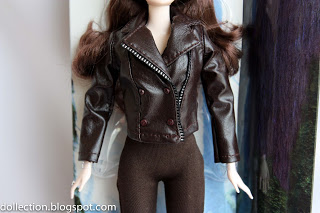 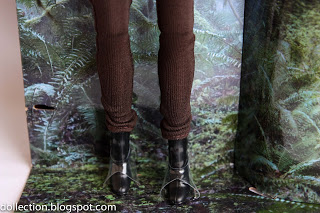 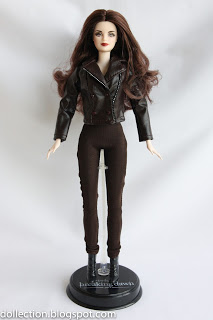 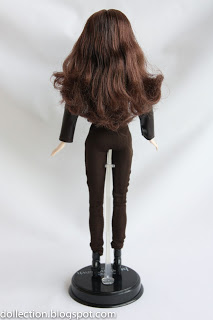 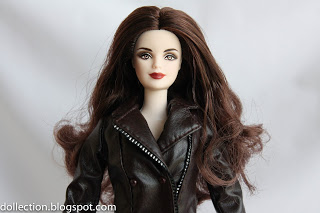 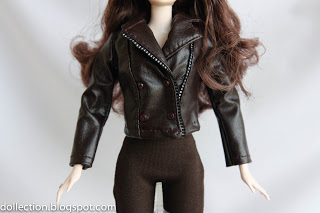 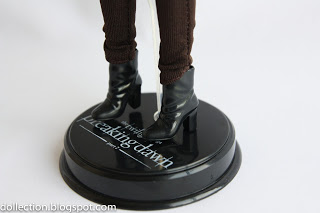 Check out my review of Bella on my YouTube channel:

What do you think about Bella? Do you have any of the Twilight Saga Barbie Dolls? Please let me know in the comments!