My Monster High & Ever After High SDCC Exclusive Dolls 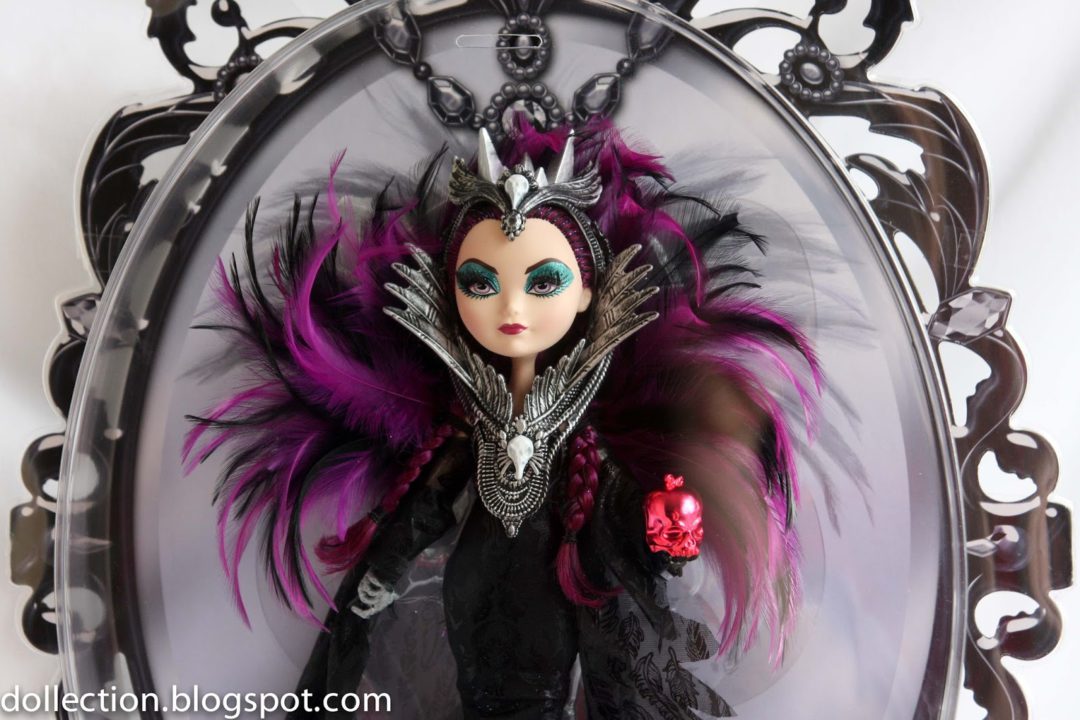 As the time of the this year’s San Diego Comic-Con International is quickly approaching, I decided to share with you some information and my thoughts on SDCC and its exclusive toys. The 2016 SDCC will take place from 21 to 24 July, with a preview night on July 20.San Diego Comic-Con International (SDCC) is a multi-genre entertainment and comic convention held annually in San Diego, California. Along with panels, seminars, and workshops with comic book professionals, there are previews of upcoming feature films, and portfolio review sessions with top comic book and video game companies. Like most comic-book conventions, Comic-Con features a large floorspace for exhibitors. These include media companies such as movie studios and TV networks, as well as comic-book dealers and collectibles merchants.

Ever After High Raven Queen The Evil Queen SDCC Exclusive 2015
Raven Queen was the first SDCC exclusive doll that I got. I absolutely love her and I was excited to see Raven wearing this outfit in the Ever After High Dragon Games movie! 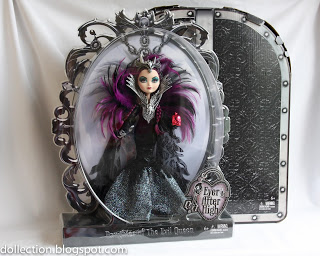 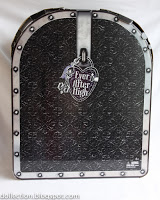 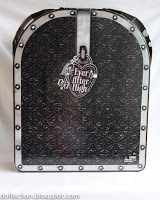 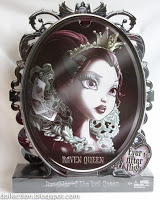 I won the this Vinyl Figure of Monster High Nefera de Nile from the Boo York Boo York line in the constest organized by Toot’s Toys. As I also have the regular doll of Nefera from the BYBY line, I took some pictures of the two Neferas together. 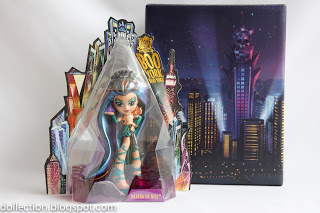 Cerise Wolf is my favorite EAH doll overall and one of my most precious dolls. She was my grail doll for a long time so you can imagine how happy I was when I finally got her. I got her on eBay from a seller from Russia and it took her 2 months to get to Switzerland but she was definitely worth waiting for. Everything about her is perfect! 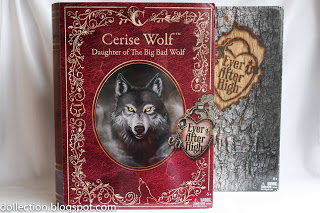 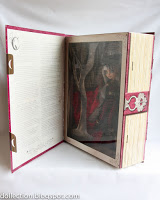 Getting this doll was a surpise for me. I was satisfied with my SDCC collection and I was not planning on getting anything else until the 2016 Comic-Con, but  I found by chance an amazing offer on the Polish classified advertisements website. Somebody was selling new in box Wydowna Spider as Webarella for 150 PLN (~39 USD). Apparently the doll was an unwanted birthday gift for a child and the parent decided to sell it online. I knew the doll was original because a few months before that Sandra showed me her Webarella (Thank you Sandra!). To be honest I would not have bought Webarella for the price she’s currently sold on eBay (~130 USD), but I think she is great doll and I am glad that I have her. 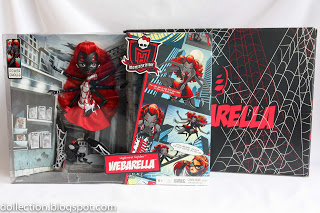 This year I am interested in two Mattel 2016 SDCC exclusives: Ever After High Cedar Wood as a Marionnette and DC Super Hero Girls Katana doll. I am not planning on getting the Monster High SDCC exclusive dolls that are Ghoustbusters Frankie Stein and Robecca Steam and her father Hexiciah Steam 2-pack. 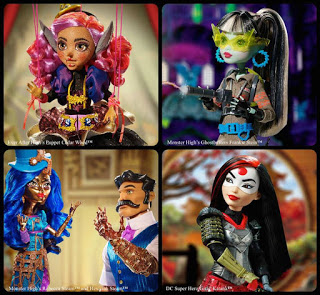 Who's your fave? Obviously you know mine already a

Have you guessed it? 😉 Did you know that you ca

Did you know that this sofa is NOT a sofa? Can you

Joining with a little twist! Check out Barbie Styl

Look who's relaxing on her new sofa 😎 Barbie Lo