Review # 47 Ever After High Fairest on Ice Duchess Swan Doll 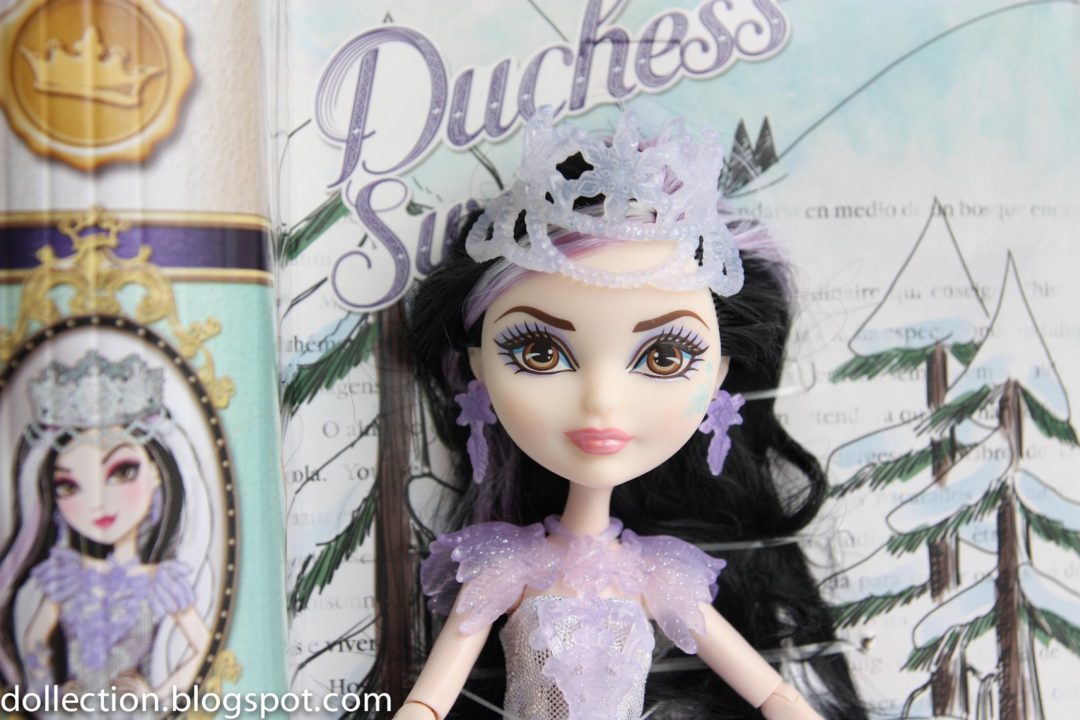 I wanted to get Ever After High Fairest on Ice Duchess Swan doll from the moment I saw the pictures of this doll online. I have her signature doll and I think that she is very beautiful, and I also like her character in the Ever After High webisodes.

Duchess Swan is a Daughter of the Swan Queen from the Swan Lake ballet composed by Pyotr Ilyich Tchaikovsky in 1875–76. Duchess does not like her destiny as the next Swan Queen because there is no Happily Ever After in her story and that makes her jealous of those who are destined to have their happy endings. She loves dancing and she is a great ballerina, and she is very good at ice skating too. She also has an ability to walk on water and to turn into a black swan.

Fairest on Ice Duchess Swan looks absolutely gorgeous. In my opinion she is one of the most beautiful Ever After High dolls ever made. Her outfit is very detailed and she has a lot of accessories: a glittery snowflake crown, an arm wrap, snowflake earrings, necklace attached to the shoulder pads and a large snowflake pendant, and a swan handbag that actually opens. She also comes with a silver stand and a silver brush. Her shoes are the most amazing skates I’ve ever seen. 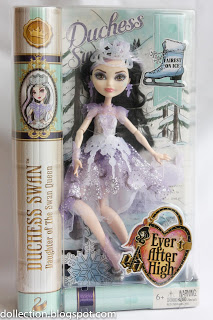 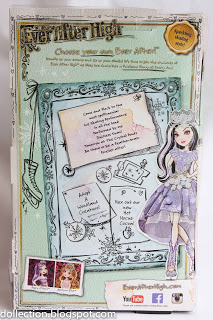 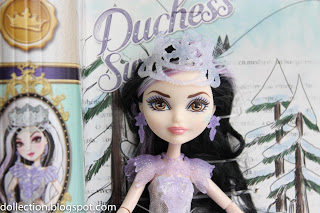 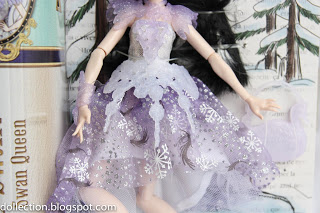 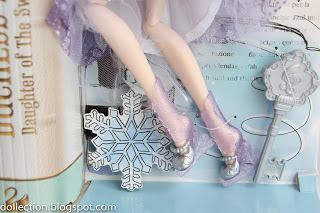 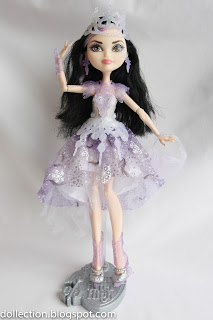 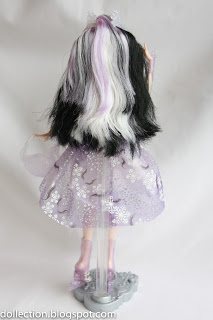 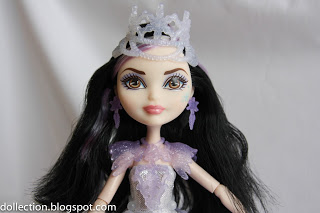 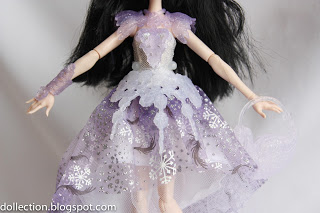 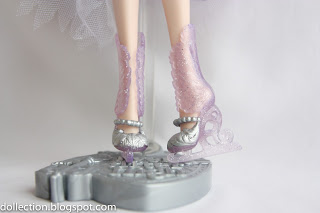 Check out my review of Duchess on my YouTube channel: