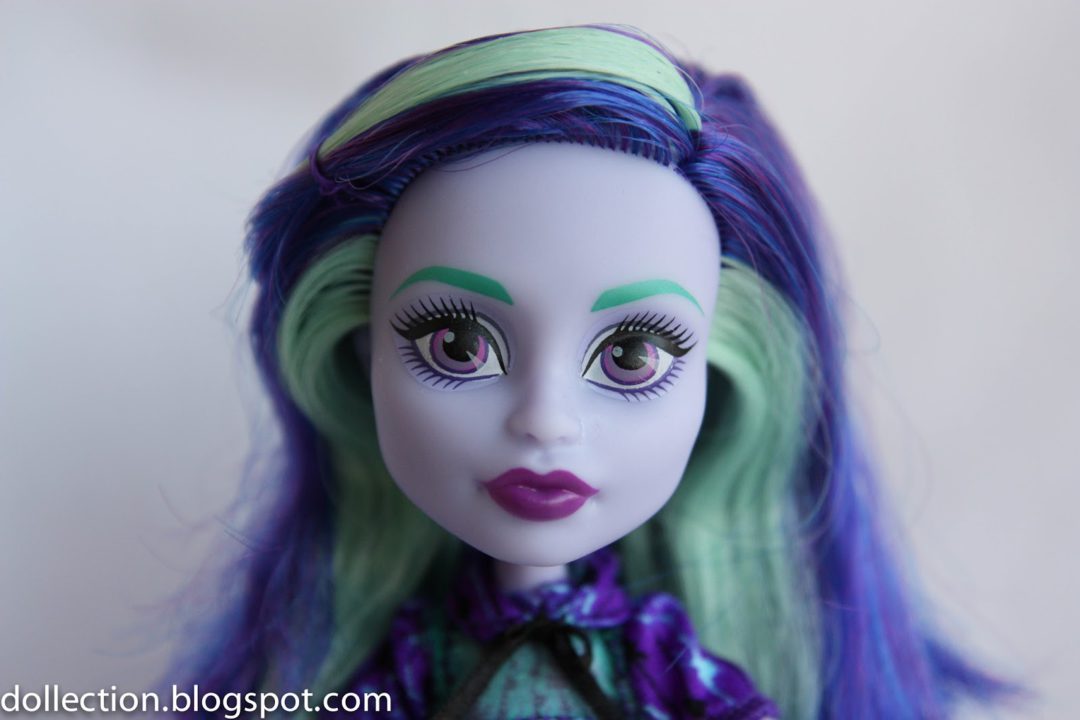 Twyla is a shadow creature, the Daughter of the Boogey Man, and she appeared for the first time in the Monster High universe in 2013 in the 13 Wishes movie. She is one of my favorite Monster High characters and I always wanted to have Twyla doll. Unfortunately I wasn’t convinced about her signature doll, I didn’t like the New Scaremester one and the Haunted – Getting Ghostly doll was cute but she was a ghost there. The two Twyla dolls that I liked were Coffin Bean and Freak du Chic ones. Coffin Bean Twyla was a front runner but she was not available in stores in my area as opposed to the Freak du Chic doll that I saw in person in store in France. After a long deliberation, I decided to get Twyla doll I wanted the most and I ordered her online. I was worried that she might come with wonky eyes but fortunately she looks fine. I am totally in love with Coffin Bean Twyla and she is definitely my favorite Twyla doll!

This particular Twyla has a darker color scheme than usual and I really like it. Her hair looks great and it matches her dark makeup perfectly. Like any Twyla doll, she has grey swirls on her arms and legs, and her eyes glow green in the dark.  The one thing I don’t like about this doll is her outfit. I think that the romper doesn’t look good on Twyla and the shoes don’t match the outfit. Fortunately it is something that can be changed easily! Overall this Twyla is very pretty and I am so happy that I got her. 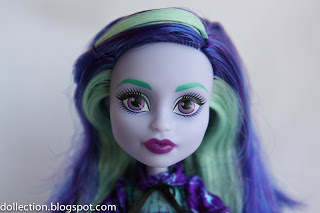 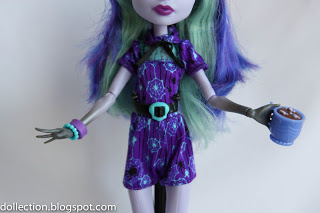 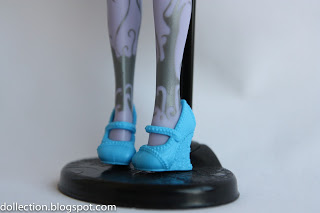 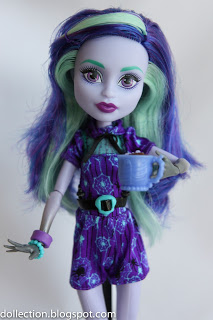 You can also check out my review of Twyla on my YouTube channel:

What do you think about Twyla Coffin Bean doll? Which Twyla doll is your favorite? Please let me know in the comments!