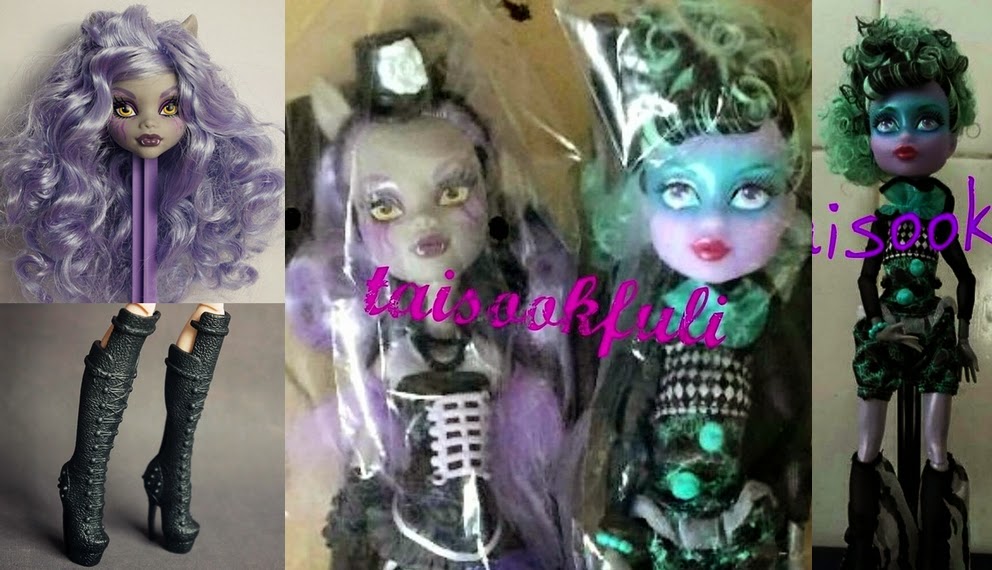 New dolls are coming! They will be in stores soon, so let’s take a look at the two new and exciting Monster High doll lines.

In the Freak du Chic line, ghouls get a new look inspired by the dark circus and also get a new roles matching their new styles: Frankie Stein becomes an illusionist, Jinafire Long a fire breather, Toralei is a tighrope walker
and Honey Swamp becomes a human puppet. The most interesting character in this line is definitely Gooliope Jellington, who is a giant and her doll is two times bigger than the other dolls. There is going to be a playset with Rochelle Goyle in this line too. 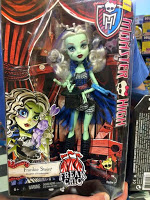 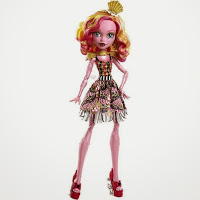 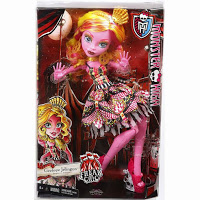 I’ve also heard rumors that there will be a Freak du Chic Wave 2 featuring Clawdeen Wolf and Twyla: 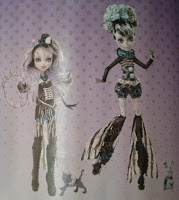 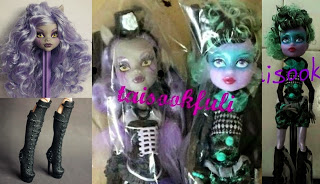 Surprisingly my favorite doll from this line is Toralei and she’s definitely going to be a part of my collection. I really like Honey and Rochelle too. I am very interested in Gooliope but I am not sure yet if I would like to have her.

Generally I am not a fan of budget lines, but I am really fond of these dolls. My favorites are Scarah and Elissabat. I love Scarah’s hair and bright pink lipstick. In case of Elissabat, I really like the addition of red to her color scheme.

What do you think about Freak du Chic and Ghoul Fair lines? Which doll is your favorite?

High Fashion Ball has just started and it's time t

It's time to announce the WINNERS of #mebelkimonig

When you're too hot to wear a coat 🔥 Barbie Loo