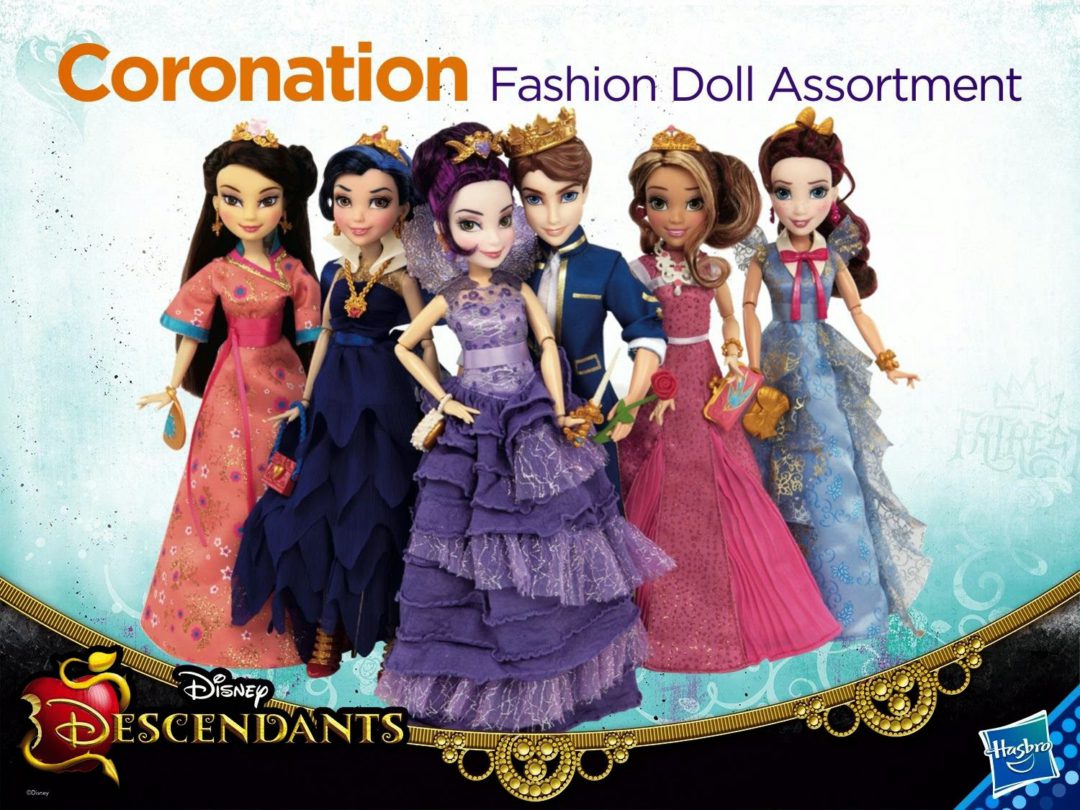 Disney’s Descendants is an upcoming Disney Channel Original Movie that is slated to air sometime in Summer 2015.Here the plot that was published on Disney Wiki:

In a present day idyllic kingdom, the benevolent teenaged son of the King and Queen (Beast and Belle from Disney’s iconic Beauty and the Beast) is poised to take the throne. His first proclamation: offer a chance of redemption to the trouble-making offspring of Cruella De Vil, Maleficent, The Evil Queen and Jafar, who have been imprisoned on a forbidden island with all the other villains, sidekicks, evil step-mothers and step-sisters.
These villainous descendants are allowed into the kingdom to attend prep school alongside the offspring of iconic Disney heroes. However, the evil teens face a dilemma: should they follow in their nefarious parents’ footsteps and help all the villains regain power or embrace their innate goodness and save the kingdom?

Check out the trailer:

It’s a little bit like a Disney’s version of Ever After High, don’t you think? One of the main characters, Mal, daughter of Maleficent looks a lot like Raven – they both have the same kind of style and color scheme…

There is a also a line of dolls that comes with the movie. Dolls are made by Hasbro and they are said to be available in stores in Summer 2015.  The line will feature dolls and accessories based on the offspring of villains: Maleficent, the Evil Queen, Jafar, and Cruella de Vil; as well as the teenage children of heroes Beauty and the Beast, Sleeping Beauty, Fairy Godmother, and Mulan. They will retail for $19.99 each. 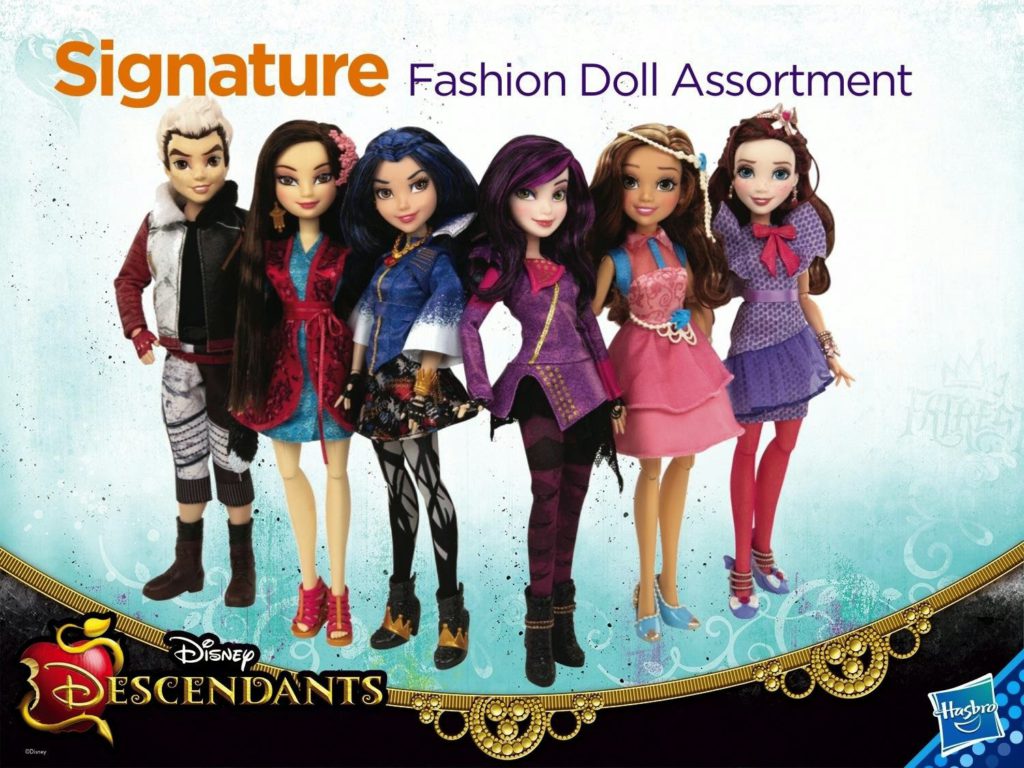 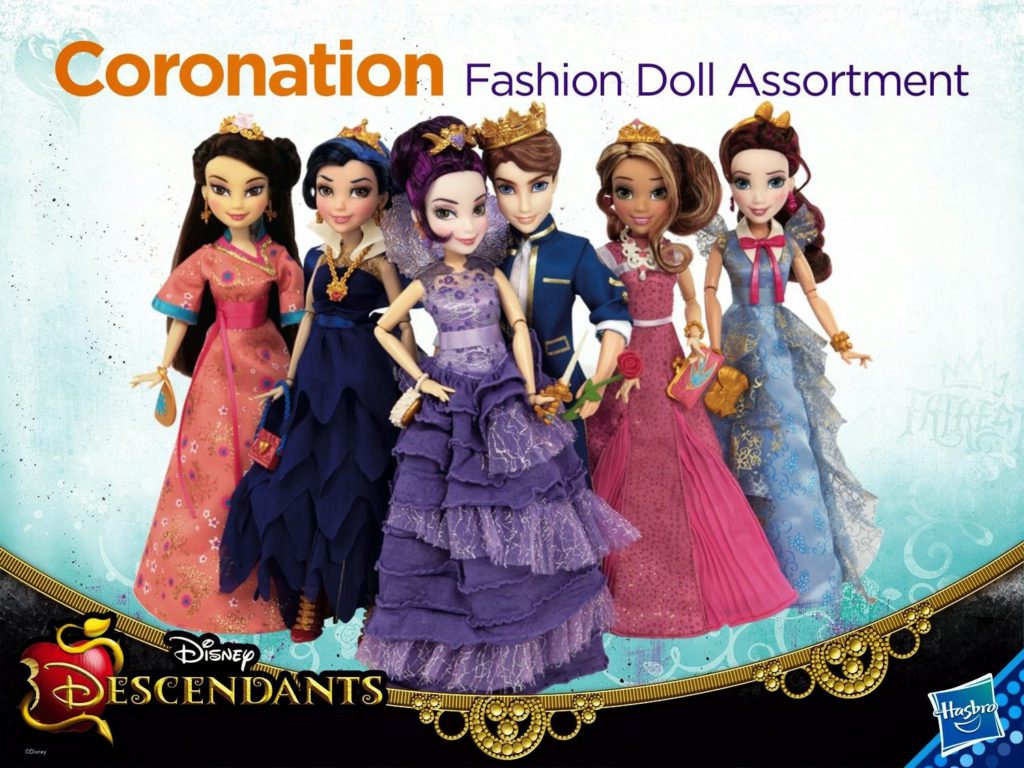 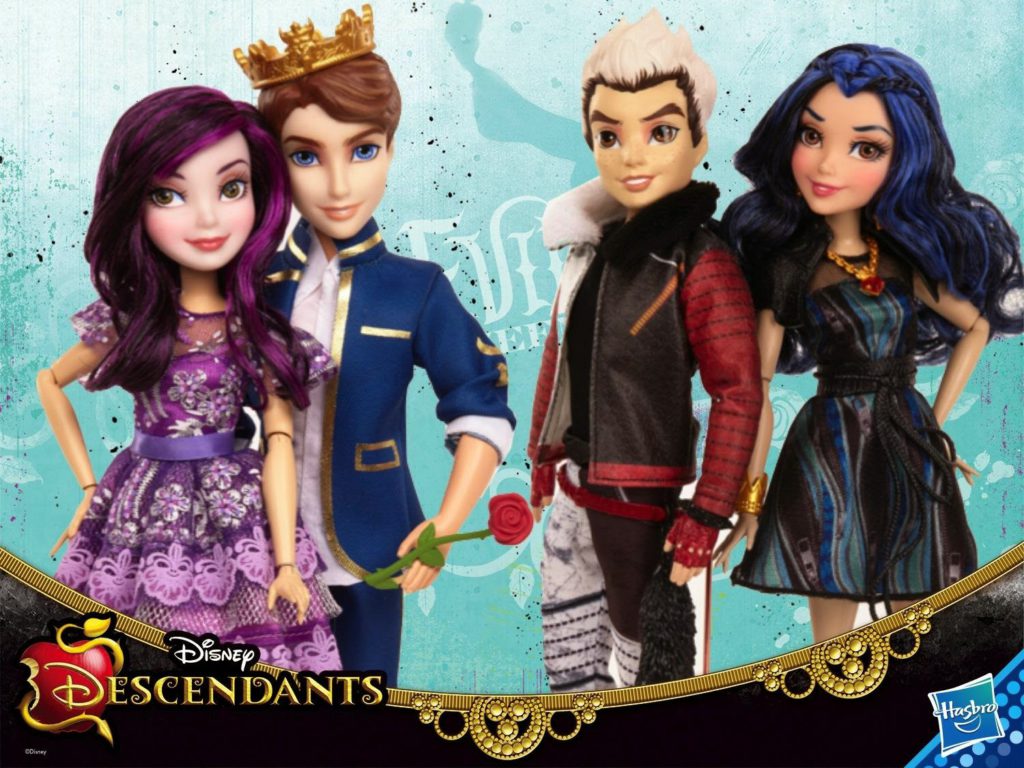 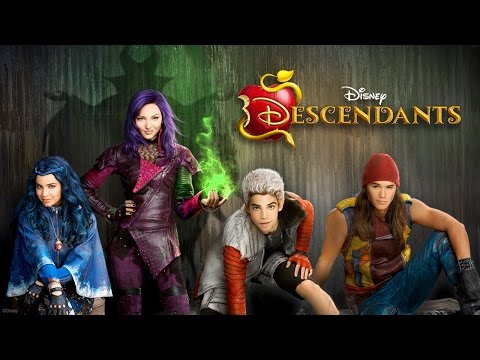 In my opinion the dolls look great. Their faces are very pretty and the outfits seem very detailed. I am not sure yet if I will be a fan of the movie, but I really like the dolls. Good job, Hasbro!

What do you think about the Descendants? 🙂

A diamond in the snow 🤍💎 Barbie is shining i

Do you #CollectTheRainbow too? 🌈 I got into Rai

Shine bright like a diamond! 💎 The dolls are no